Amit Rahamim, a.k.a Dj Amito, was introduced to trance music in the early nineties. Since then, he spent long time traveling the world, following the trance trail. Amit Started djing in 1998, in parties in north of India. Few years later he found himself in Barcelona among a crazy group of artists loaded with good vibes and real passion for music. Since 2006 when Nutek started activating the missile system, Amit has played in many clubs, outdoor parties and festivals around the world. In 2008, he released his first compilation, INTENSITY, a double CD with a great concept, night and day time. His second compilation, DREAMS OF FLYING, was released in 2010, and was another collection of high power Nutek tracks. His third compilation, RED SKY, was released in 2013 and contains a special selection of new tracks as well as remixes of Nutek and friends classics. 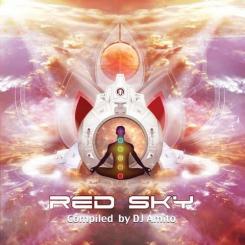 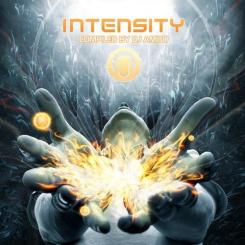