Earth Child is the Downtempo project of Burcker Nicolas. Born in France and grow up in the island of Ibiza, in the heart of the mediterranean sea, where he had the opportunity to experience from first site the rise of many electronic influences. In the early 90's he started to play Chill Out and Trance as a Dj, connecting to his psychedelic roots, and get actively involved in the underground scene of the island, That leads him to play and share musical creative moments with names such as : Lennart (Ibizzare), Juan Verdera (The Muses Rapt), Roy (Painkiller), Etnica, Total Eclipse, Dj Malte, Willy Buetas ( M2M ) and many more over the years. Allowing him to play in places such as Kumharas (ibz), Pacha (ibz), Freak (Open Chakra, Bcn), Colors Festival (Bcn), La Nave (Bcn), ManuMission Motel and many parties along his travels. A time ago he decided to move to Barcelona and start focusing on producing ambient, reggae, dub, downtempo and chill out electronic music. Ever since, Nicolas a.k.a Earthchild , expanded his skills on the software side and he just can't stop writing great stuff, if its for his own project, or for the project of "Eliptical Sound System" with Jhona Qurban, or simply collaborating with other friends in the studio. Starting to release some material on Nutek Chill Records, Earth Child has prepared for us a special blend of ambient and dub flavours. Cooked in some galactic melodies and synthetic grooves, seasoned with some liquid atmospheres. A special mixture of earthly frequencies getting you ready to travel trough a peaceful sound space. Stay Tuned On. 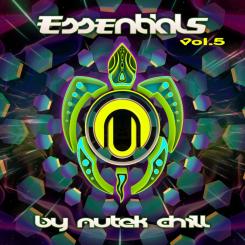 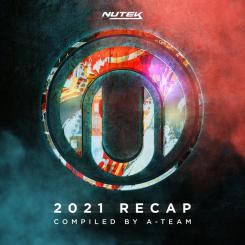 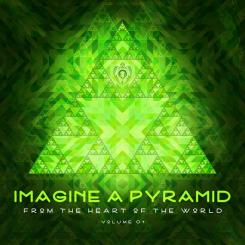 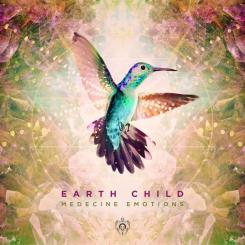 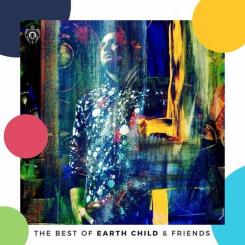 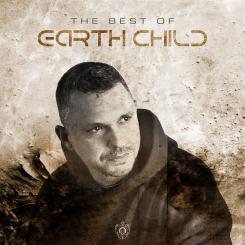 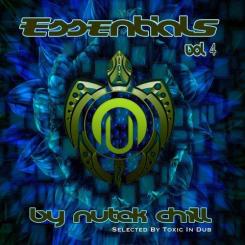 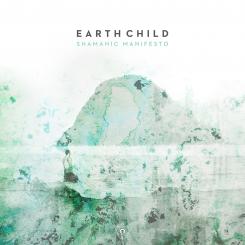 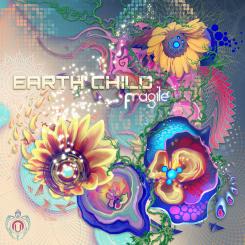 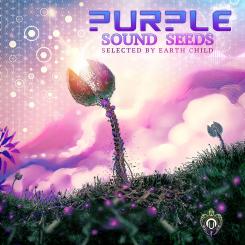 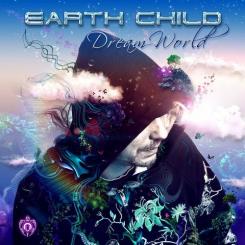 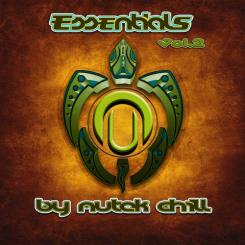 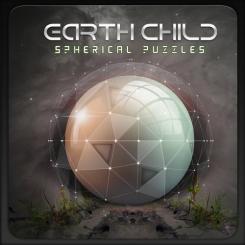 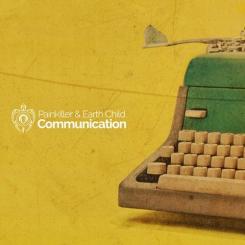 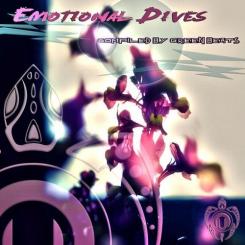 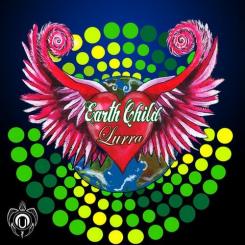